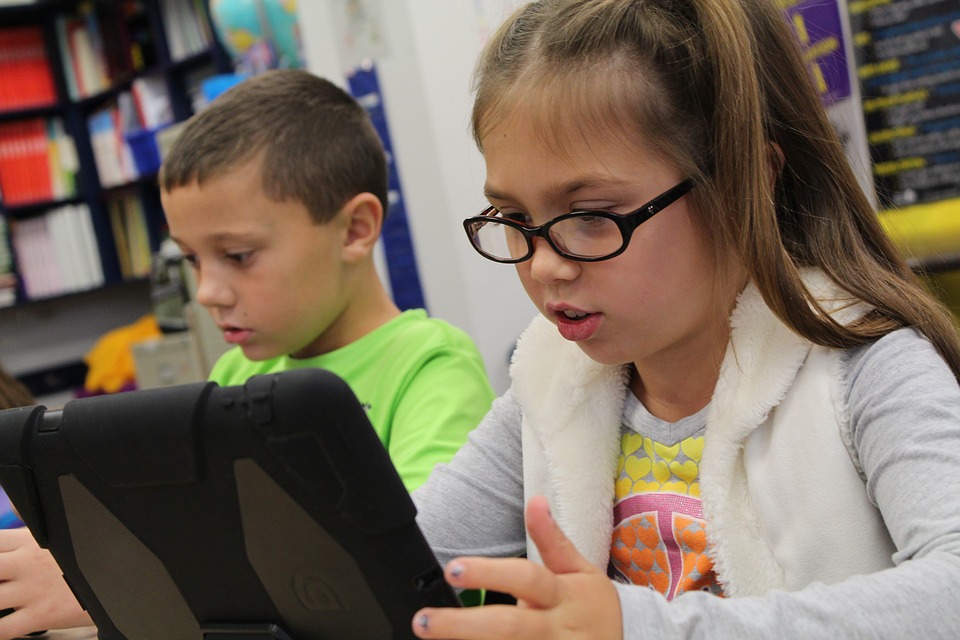 today I wanted to address something hardware related. You may have heard that Apple has replaced its former mid tear iPad Air 2 with a new iPad, simply called “iPad”. Usually, we are used to new products becoming thinner, lighter and faster. This time, Apple opted for a new strategy. Sure, the new iPad got an A9 SoC that is already working in the iPhone 6s and iPhone SE. Many have already noticed that the new iPad has not reduced its overall size and weight. Instead it has become 1,5mm thicker and round about 40 grams heavier, which makes it more comparable to the 2013 released iPad Air 1. Generation. Furthermore, the tablet’s touchscreen is not glued to the display anymore which makes for a noticeable air gap between the glass and display.

So why has Apple made this stepdown in quality? The answer is quick and pragmatic: to reduce costs. At release date the price of the new iPad has dropped from the 489 € of the Air 2 to 399 € for the new entry model “iPad”. Otherwise all the other specs stay the same: the camera, the great 10-hour battery life, iOS 10, entry models with 32 GB and so on.

Many are wondering what Apple is aiming for with this new strategy. Firstly, I think what we are seeing is Apple trying to push iPads into the almost saturated tablet market to make people move away from their iPad 2,3 or 4. Secondly, they are aiming for the education market, where costs have always played a huge role. I think in this case Apple has made a smart move. The pricing for iPads has always been very steep at around 400 € for the base models. Effectively, the prices in Apple’s stores have always been the highest but retailers have lowered those by 10-20% after a while. Not to mention the prices of the education store.

My point is: this is going to reduce barriers when it comes to adopting iPads or tablets in general for school or university. Other manufacturers will follow Apple’s lead and consequently reduce prices as well. This will contribute to tablets being a normal thing in schools, universities and society in general due to the increased availability. I think this is a huge win, despite the admittedly small decrease in quality in comparison to the iPad Air 2. Nevertheless, I hope this will help reduce barriers and eventually accelerate the use of tablets for mobile learning etc.